Join us on Wed, Sept 16 for Eindhoven English Comedy Night at LAB-1!

(note: this is the same organiser of the comedy night that used to be at the Hub)

Check out the clip here: https://www.youtube.com/watch?v=61XEVwKS8H4

THE ENTIRE SHOW IS IN ENGLISH

--->>Due to social distancing regulations, patrons are encouraged to take their seats directly upon arriving and then drinks & snacks will be available for purchase.

Show tickets: (prices below already include the Billetto fee, and these are all safe social seats - only 100 seats available!)

Presented by LAB-1 and InternationalComedians.com

After 21 years of growing up in Longford, Ireland, Sean Finnerty decided to move stateside where a series of mature decisions that he failed to make led him to stand-up comedy. Recently he was rewarded for his efforts as he became the first ever Irish comedian to perform on the Tonight Show with Jimmy Fallon (2019). A breakout year in 2015 saw Sean make his television debut as co-host of Season 9 of Fireball Run on Amazon Prime as well as being selected to perform at the Boston Comedy Festival. In 2016 Sean moved to New York where he quickly became known as one to watch, performing at famous venues such as New York Comedy Club, The Comedy Cellar, Gotham Comedy Club, Carolines on Broadway, The Stand and The Friars Club. Recently, he has also performed at several festivals including Laugh Your Asheville Off (2017) Edinburgh Fringe (2018) and Electric Picnic (2018), along with making it to the semi finals of the nationwide talent search Stand Up NBC. A keen eye for detail Sean has also developed a reputation as a Roaster and as of Fall 2018 he became the number 1 ranked roast comic in New York City.

Then we are back on Wed, Oct 28 with more comics from around the world!

HIRE COMICS OR QUIZMASTERS FOR EVENTS/PARTIES

Hire comics for company events/parties or try our new 1 - 3 hr new Quiz & Games in teams events! - perfect for groups of 8 to 200 people as an afterwork event at your office or elsewhere competing against friends or colleagues!

info@internationalcomedians.com
See organiser's profile
Follow
Other events from this category 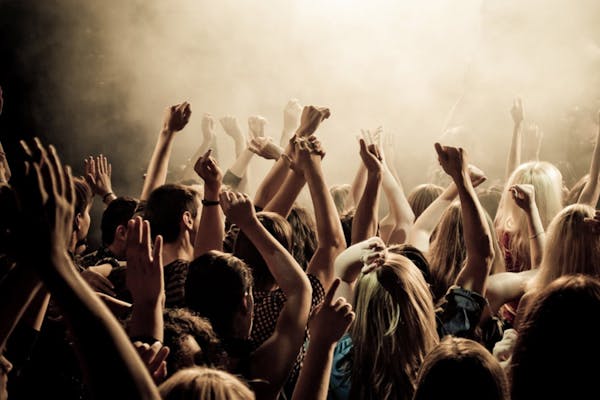 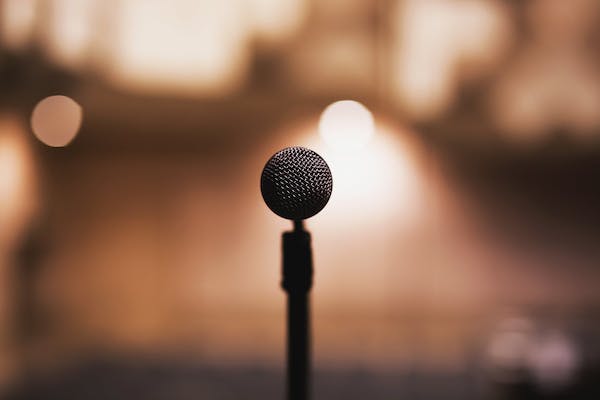 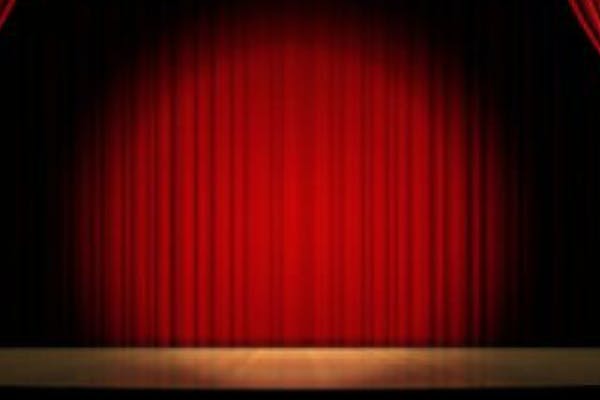 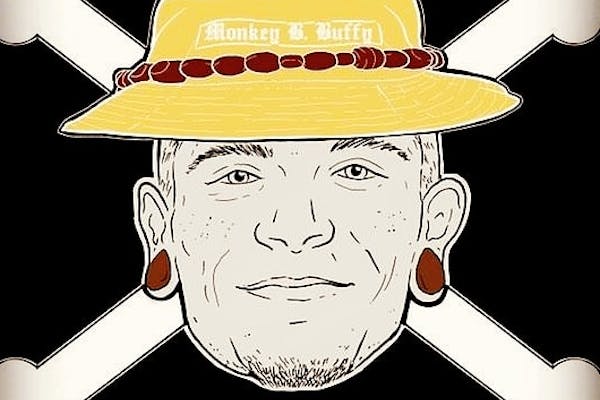 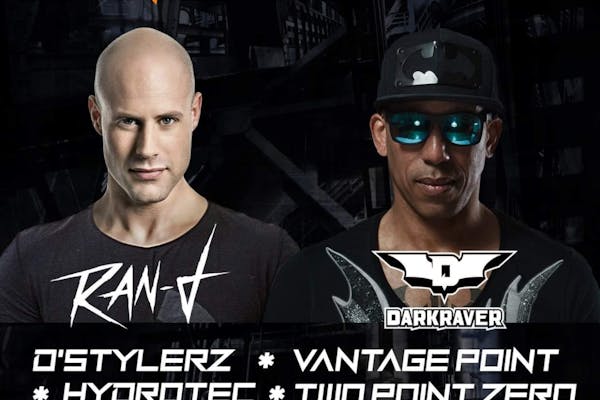 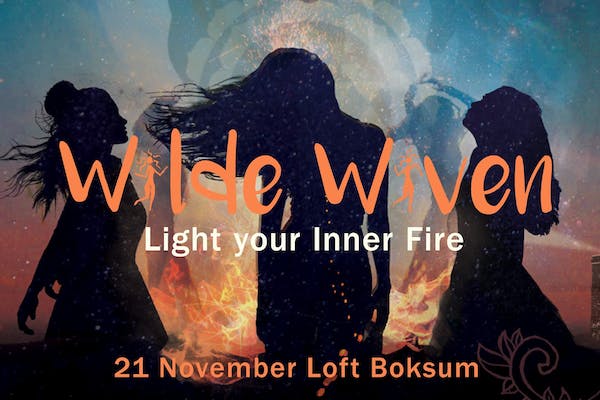 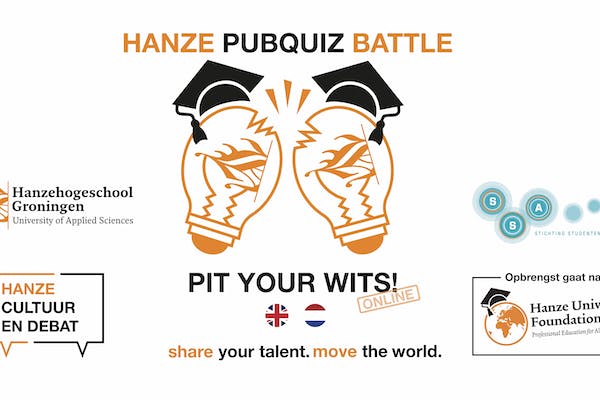 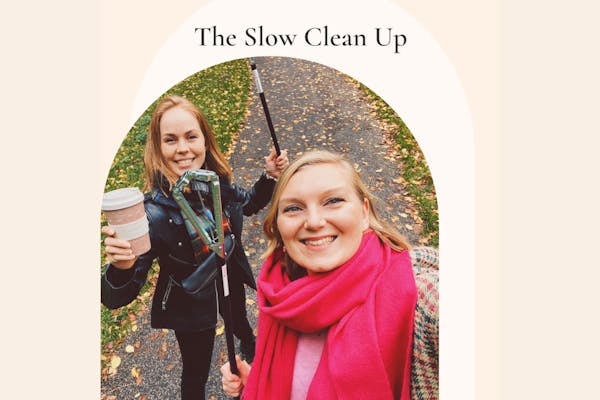