Join us on Thurs, July 23 for the Grand Premiere of Eindhoven English Comedy Night at its new location -> LAB-1!

(note: this is the same organisers of the comedy night that used to be at the Hub)

THE ENTIRE SHOW IS IN ENGLISH

--->>Due to social distancing regulations, patrons will be asked to take their seats directly upon arriving and then drinks & snacks will be available for purchase.

Show tickets (prices already include all Billetto fees, and these are all safe social seats - only 100 seats available!)

Presented by LAB-1 and InternationalComedians.com

Adam Fields (UK) - Adam’s performances are peppered with spontaneous wit and schizophrenic leaps into other personalities. A lively and visual comic with well-crafted routines that consistently induce hard and fast laughter. Adam has worked with some of the world’s top comedians and was even the support act for British stand-up legend Jack Dee on his recent European tour.

Michael Jäger (Germany) - Michael is known as one of the fastest rising stars on continental Europe and is taking comedy clubs throughout the region by storm. Michael is fresh off starring in a number of shows on the Luxembourg Comedy Festival. By day he sometimes dabbles in boat captaining for tourists in Amsterdam and is legendary for incorporating comedy into his tours.

MC host - Joe Eagan (Canada) - Joe entertains audiences with his unique perspective about life as a Canadian in Europe, stereotypes about different nationalities, culture clashes and lots of other fun things - a maple syrup mix of observational humour you don't want to miss!

Then we are likely back sometime in August. Regardless though, we are back for sure Wed, Sept 16, 20,00 - welcome!

Hire comics for company events/parties and our new 1 - 3 hr new comedy games in teams events! - perfect for groups of 8 to 200 people as an afterwork event at your office or elsewhere!: see www.internationalcomedians.com 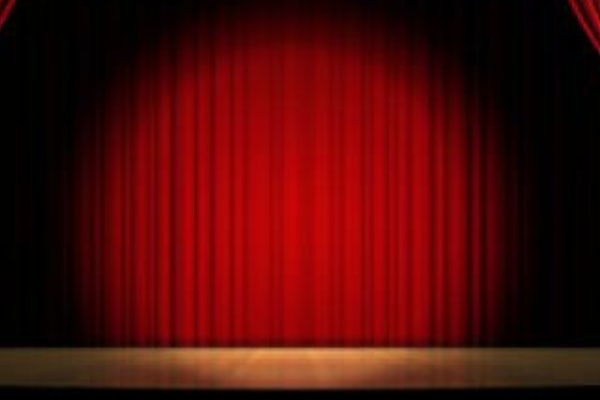 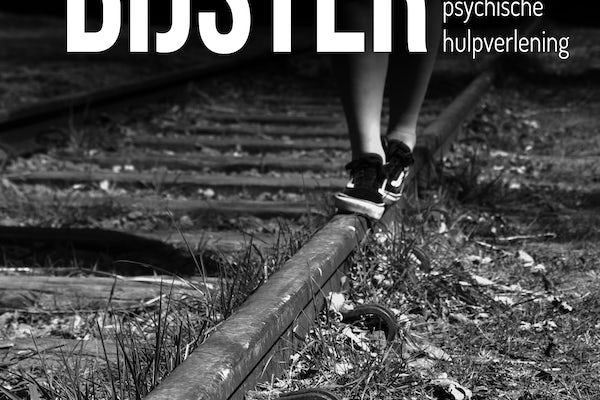 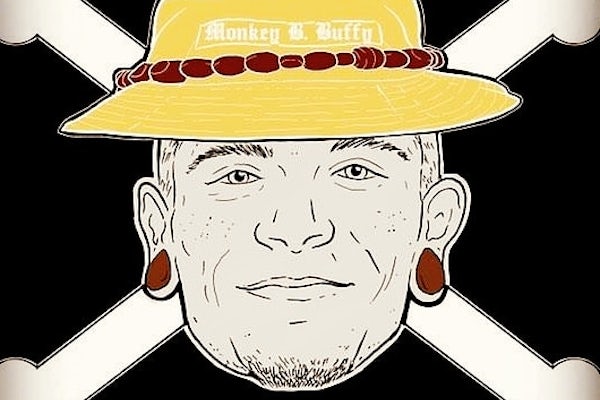 Hang The Clown Welcome Back Party 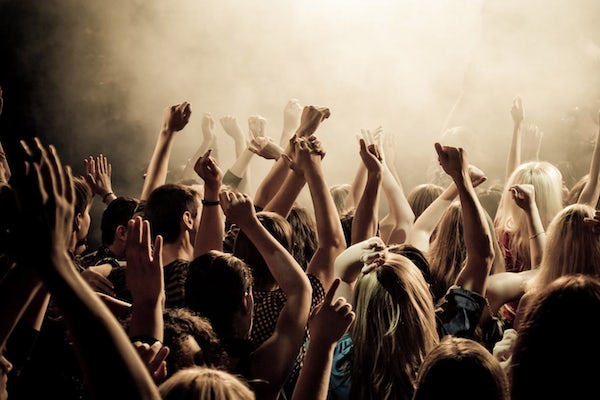 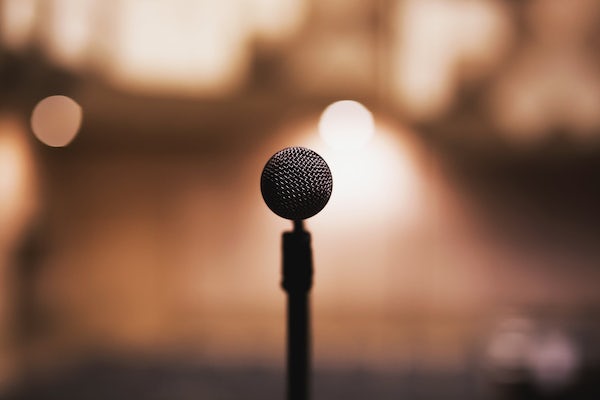 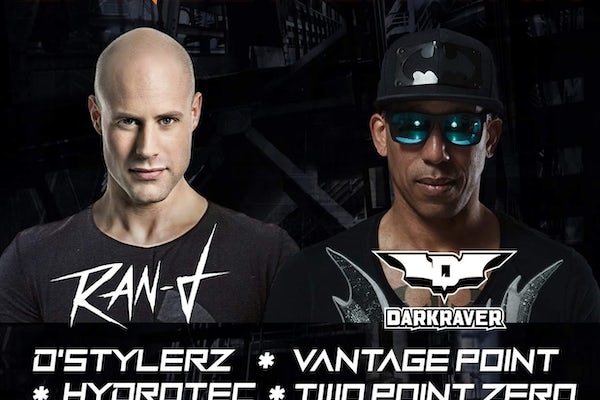 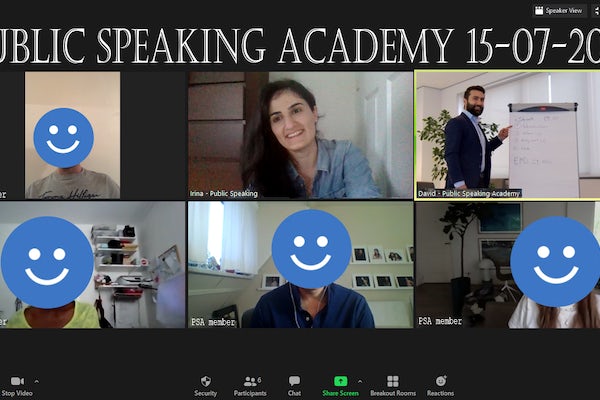