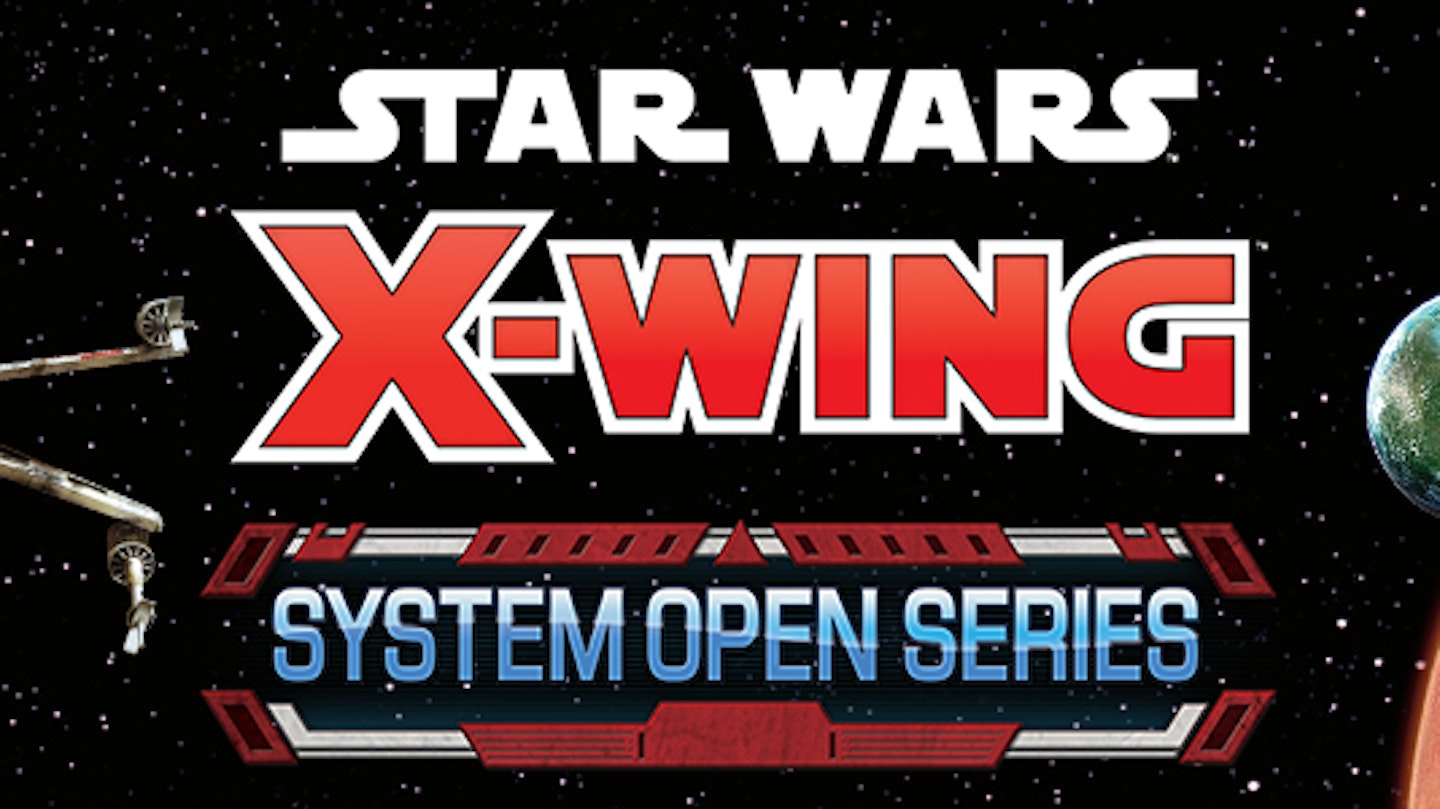 We're excited to announce the 2020 Dutch System Open in Tilburg!

If this is part of the 2020 Series of System Opens, they will be played using the new X-Wing Second Edition - please pay attention to the Squad Building requirements below to ensure that your list is legal for this event.

All events award Prize Tickets to reason for unique prizes, more information on prizes can be found at: https://www.fantasyflightgames.com/en/news/2019/11/22/burning-skies/

All side event tickets can be purchased on the day.

The Side Event Ticket allows access to the following:

All side event tickets purchased on the day of the event

• (PLEASE NOTE THERE ARE NO ADMIRAL PLAYMATS THIS YEAR)

Registration for the main event opens at 8.00 am on Saturday morning and closes at 9.00 am sharp. Players must have 2 copies of their list. The Game Mode for this is Hyperspace.

Each player will receive prize tickets as participation, players can spend these tickets on the prize wall to customize their participation.

Players compete in a 6 round Swiss tournament. 200 point, Hyperspace Game Mode build. Players with 5 or more wins advance to the Finals on Sunday. Prize tickets will be given for playing a round and winning a round that players can reason for prizes!

On Friday we will run Aces High Pods and Hangar Bay from 10am onwards. Players can earn prize tickets that they can spend on the prize wall.

Aces high pods use the Extended or Hyperspace game modes. Up to eight players can sign up for an Aces High pod and play two rounds of the Aces High scenario from the Epic Battles Multiplayer Expansion, with some minor adjustments. Players will play for 60 minutes and score match points according to their placement at their table (see below). The first round will be randomly paired with four players to a table. In the second round, the 1st and 2nd place players from each table will face each other, and the 3rd and 4th place players from each table will face each other. Once the second round is complete, players will receive prize tickets based on their standing within the pod. In order to play, each player will need to bring two Obstacles, one Hyperspace Marker, and one ship with a squad limit of 80 points,

In the event of a tie, players add up the potential points for placements and divide them by the number of tied players.

Example: There is a two-way tie for a second place. The players add up the potential scores (6 points and 4 points for 2nd and 3rd place) for a total of 10 points, divided by the number of tied players (which is two). The two players would each receive 5 points.

Hangar Bay events will be available for any player who wishes to drop from the main event after round 3 on Saturday.

Players can choose to play either Extended or Hyperspace Hangar bay pods. The restrictions for these game modes can be found via the Squad Builder App.

Through the Prize Station, you can customize your personal prize package simply by participating in the System Open Series. You'll be given several prize tickets at the start of the event and through playing in the System Open tournament and other side events, you'll earn more tickets as you play (and additional tickets for each win) which can be exchanged for a variety of rewards at the Prize Station. Choose the sizes that suit you best and customize your squadron as you see fit!

Tilburg railway station is an 8-minute walk from the venue, see directions below.